The housing industry in the fall: what you should know

Here’s what to expect from the housing industry. 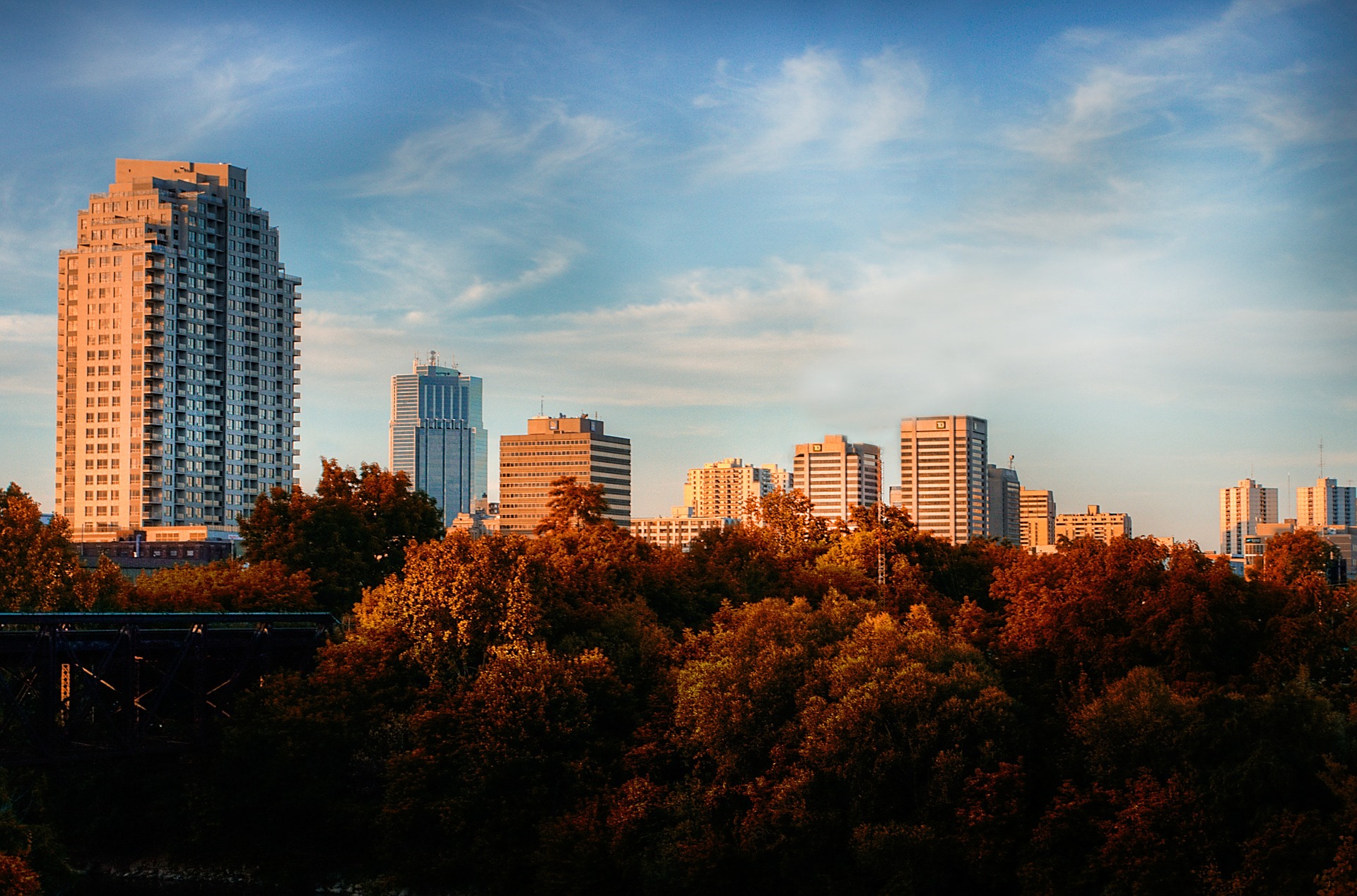 For first-timers and move-up buyers, it has been quite a year.

The first half of 2018 started with some bumps on the road. But now, the Canadian housing industry is about to experience some change in the fall. Several economic reports predict that during the second half of 2018 the market will stabilize.

For the first half of the year, two factors were the leading players in the real estate market game: the new mortgage stress test and higher interest rates.

In October, tighter lending rules surrounding mortgages were announced for 2018. This led to a handful of consumers buying property before the end of 2017 and causing a decline in sales once the new year started. Then, the Bank of Canada (BoC) hit the market with higher interest rates.

According to CREA stats Sales in March, April and May were low (especially in resale). For some time, the market was affected by shortages, high home prices and the mortgage guideline changes.

The most affected locations were B.C. and Ontario, the homes of the volatile markets of Toronto and Vancouver. Even Ottawa was affected, and condos were leading the way in sales, instead of single-family homes as they became the more affordable option of homeownership.

In July and August, the market started to pick up again with a rise in national sales despite a listing shortage. (however, this sales number are still below the average recorded).

What to expect in the fall

A stabilization period is upon us.

It seems that the market will head in a smoother direction as we enter into a "recovery phase." While some markets will keep struggling, others are making a slow and modest comeback as TD Economics reports.

And apparently, the mortgage stress test and interest rates will they keep leaving their mark in what's left of 2018. We might be in a recovery phase, but these rising borrowing costs and barriers will slow it down, especially in expensive markets.

This is not a report or investment advice, but just some information on the housing trends that you might want to know as we enter the fall season. Plus, things in the housing industry could change any second.

The BoC kept the rate steady this September after a hike that brought it to 1.5 per cent. Now some economists are predicting an October hike as the bank keeps seeing economic growth in the horizon. It is indeed a looming threat to housing affordability if household incomes don't increase at the same pace.

Who does this affect? All the mortgage holders looking to renew, those with variable mortgages and home buyers shopping for a mortgage.

When home buyers undergo the test, they have to prove that they can afford the BoC's current benchmark rate plus two more percentage points to qualify for a mortgage. Some home buyers might not pass or could be discouraged from purchasing real estate altogether. On the bright side, the test has prevented many households from being thrown into debt they can't handle.

The test will also affect those mortgage holders looking to renew. They have two choices: stay with their current lender (and skip the test) or find another lender (and take their chances). The test will play a significant role in their decision this fall season.

As the housing market stabilizes, its impact will hopefully continue to decrease as we enter a period of slow adjustment.

There are signs of improvement. Many institutions remain positive about the entire economy and the market industry as sales pick up again.

Our advice is simple and it applies regardless of what the housing industry throws at you. Always save up and secure a pre-approved mortgage before you search for a home.