The Government of Ontario announced a new housing action plan

The plan aims to make housing more affordable and to increase choice. 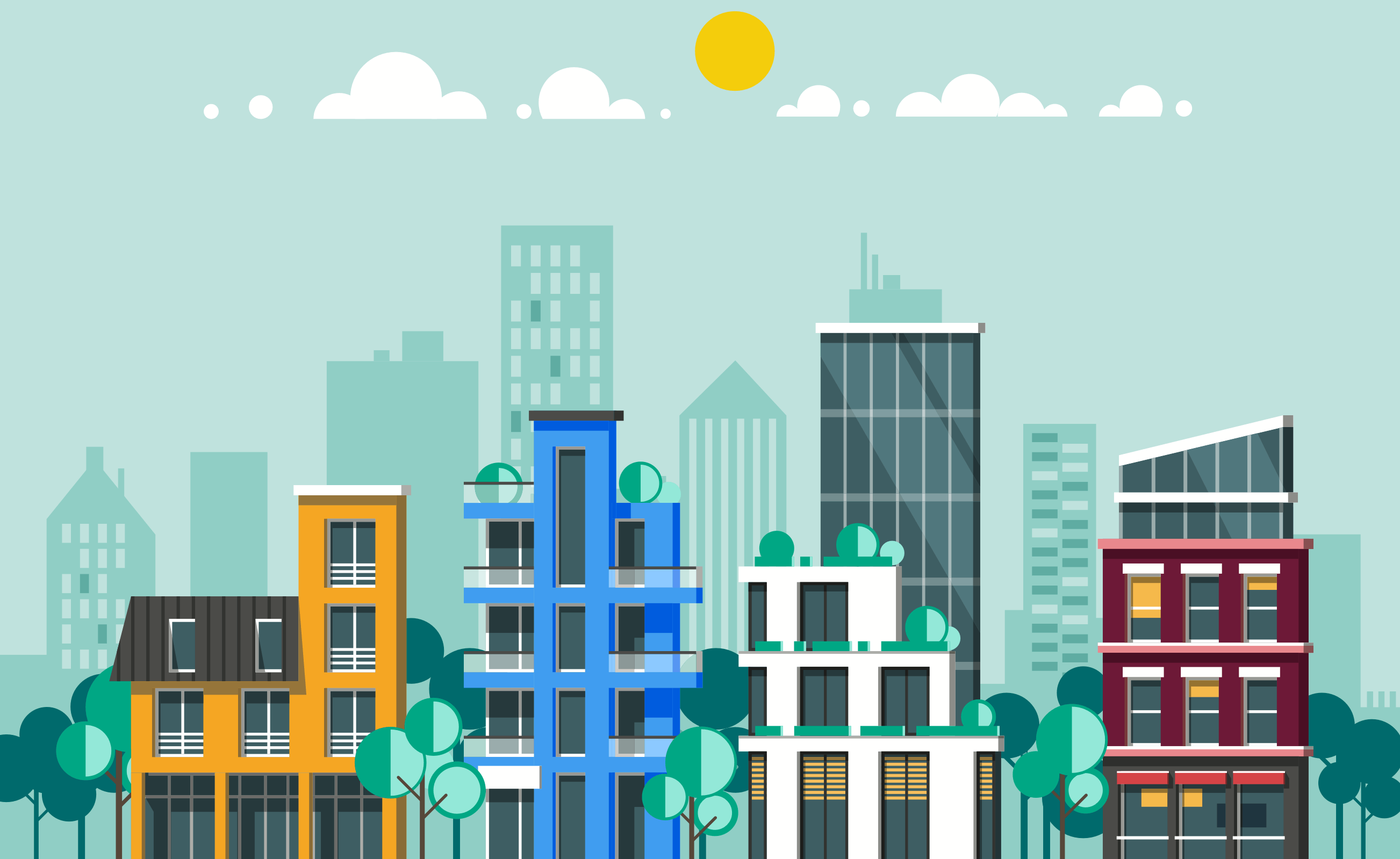 The Government of Ontario just announced on November 28th a new action plan to tackle housing. Their goal is to make it more affordable and increase choice for the hardworking people of the province.

The action plan recognizes that people in Ontario are struggling. Housing demand has increased thanks to strong population growth and low interest rates (before the Bank of Canada raised them). But supply didn’t seem to be enough. It didn’t meet the demand, and so, higher prices and rents are the end result.

“In communities all across Ontario, people are struggling to find housing they can afford,” said Steve Clark, Minister of Municipal Affairs and Housing. “We’re taking action to help create more housing faster, give people more choice and bring down housing costs.”

The government’s plans to “knock down barriers” for people to meet their housing needs. To achieve this, they will take three courses of action:

The plan also aims to put Ontario’s economy back on its feet by encouraging business investment. “High housing costs are a barrier to job creators, large and small, because employees need affordable places to live,” said Todd Smith, Minister of Economic Development, Job Creation and Trade. “Making housing more affordable will encourage people to start and grow businesses, right here at home.” Construction jobs is one of the main goals, as they state that adding 10,000 housing projects per year will create about 15,000 new jobs over three years - and grow the real GDP.

The Toronto Real Estate Board (TREB) has come in favour of the government’s action plan. Since Toronto, has had challenges caused by the insufficient housing supply, TREB said that they “applaud the provincial government for taking action to ensure that our City, region and Province have an adequate supply and an appropriate mix of housing.”