The Bank of Canada latest announcement is exactly what you expected

We bring you the latest update on the Bank of Canada and the interest rate. 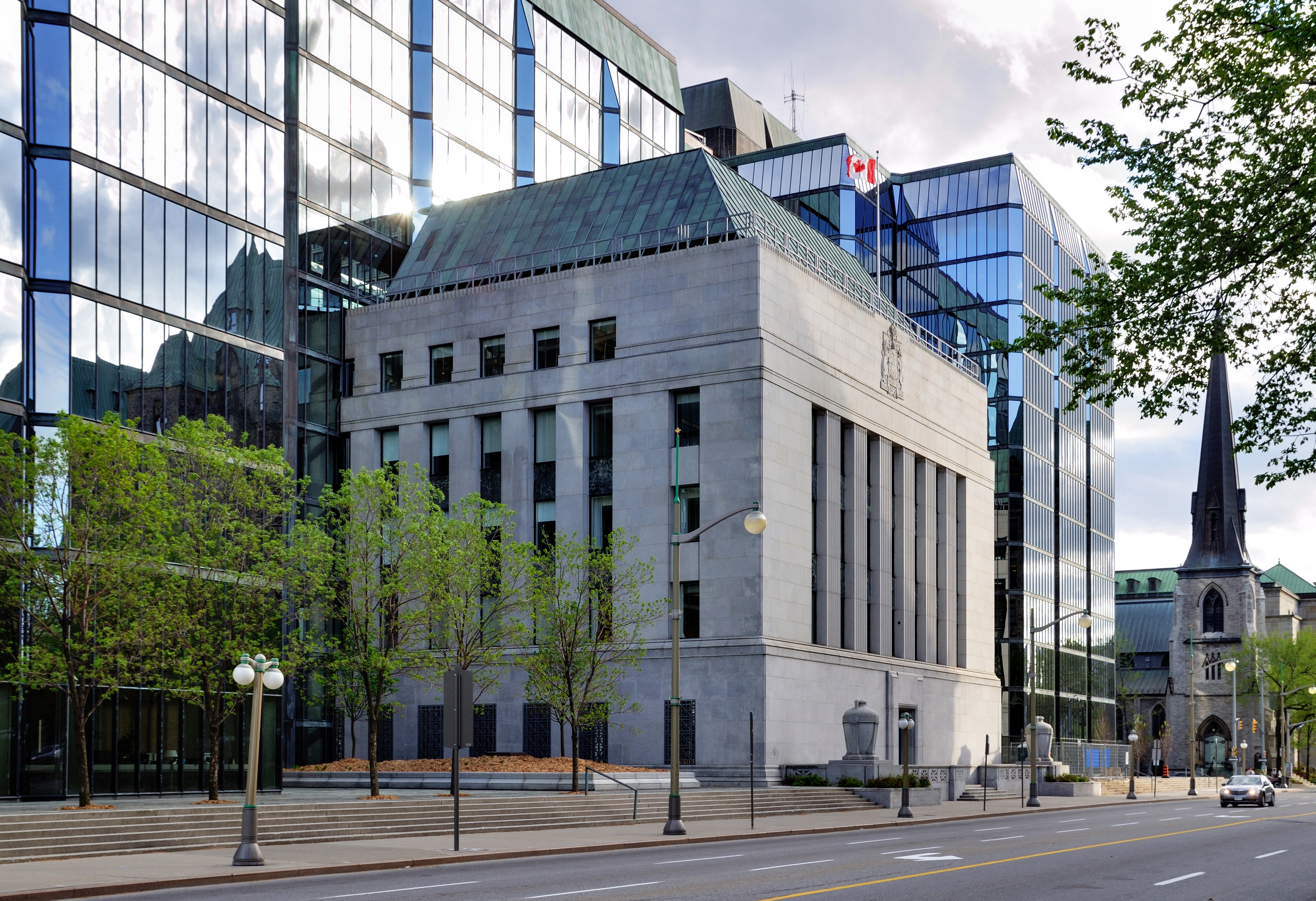 The Bank of Canada announced an interest rate hike.

Well, not really.  The bank did what everyone was expecting. If you have been keeping up with the news, they have been hinting at it for a while.

The bank raised its overnight interest to 1.5%, an increase of a quarter point. The rate has been increased four times since last summer.

Those with a variable-rate mortgage were probably at the edge of their seats waiting for the Bank of Canada's decision. But now that the announcement happened, it is time to cope with reality.

Yes, borrowing costs will go up. But your payment will remain the same each month. The only difference is that you will pay more of the interest and less of principal on your mortgage.

There is some good news in all of this. The Bank of Canada decided on a hike based on the economy. It is a good sign that the economy is strong, employment is growing, and the housing market is stable.

The boost can also mean that variable-rates are more attractive. Some predict that the rates won't go up again until September 5th, when the Bank of Canada makes another announcement.