The Bank of Canada Key Interest Rate Remains at 1.75% 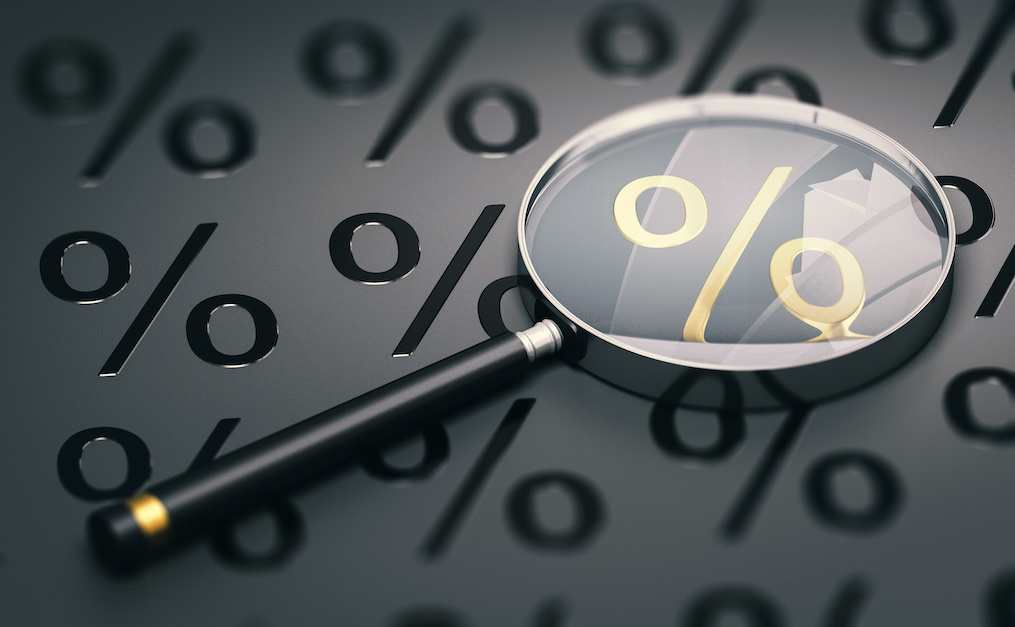 On October 30, the Bank of Canada announced that it will maintain the overnight rate target at1.75% (press release). The rate has remained at 1.75% for the past year; the last rate hike was on October24, 2018.

BoC Governor Stephen Poloz states that“ the outlook for the global economy has weakened further since the Bank’ s July Monetary Policy Report”. The ongoing global trade conflicts has also affected the Canadian economy, decreasing investments and slowing down growth. In this decision, the BoC put into consideration several factors, including the oil prices and elevated household debt.

Of the advanced economies who have responded to the weakening world economy, Canada was unique in maintaining its interest rate. The United States Federal Reserve announced an interest rate cut on the very same day.

Canada currently has the highest rate in the industrialized world, leading experts to predict rate cuts in the foreseeable future.

The next announcement will take place on December 4, 2019.

How does this affect homebuyers?

As the housing market rebounds and activity picks up, “the Bank continues to monitor the evolution of financial vulnerabilities in light of lower mortgage rates and past changes to housing market policies.”

For those planning to buy a home, mortgages rates won’ t be changing right now, but they may in the coming months.

How does this affect homeowners?

At the moment, homeowners are not affected. However, interest rates fluctuate and may go up or down depending on economic conditions.

Those with a Variable Rate Mortgage should keep an eye on these fluctuations as they will impact how much of the monthly payment will go towards the interest.

It also never hurts to take proactive steps towards financial security. To be better prepared when interest rates hike, start paying off more of your mortgage principal through accelerated payments or shop for lower mortgage rates.