The Bank of Canada decided to hold its key interest rate 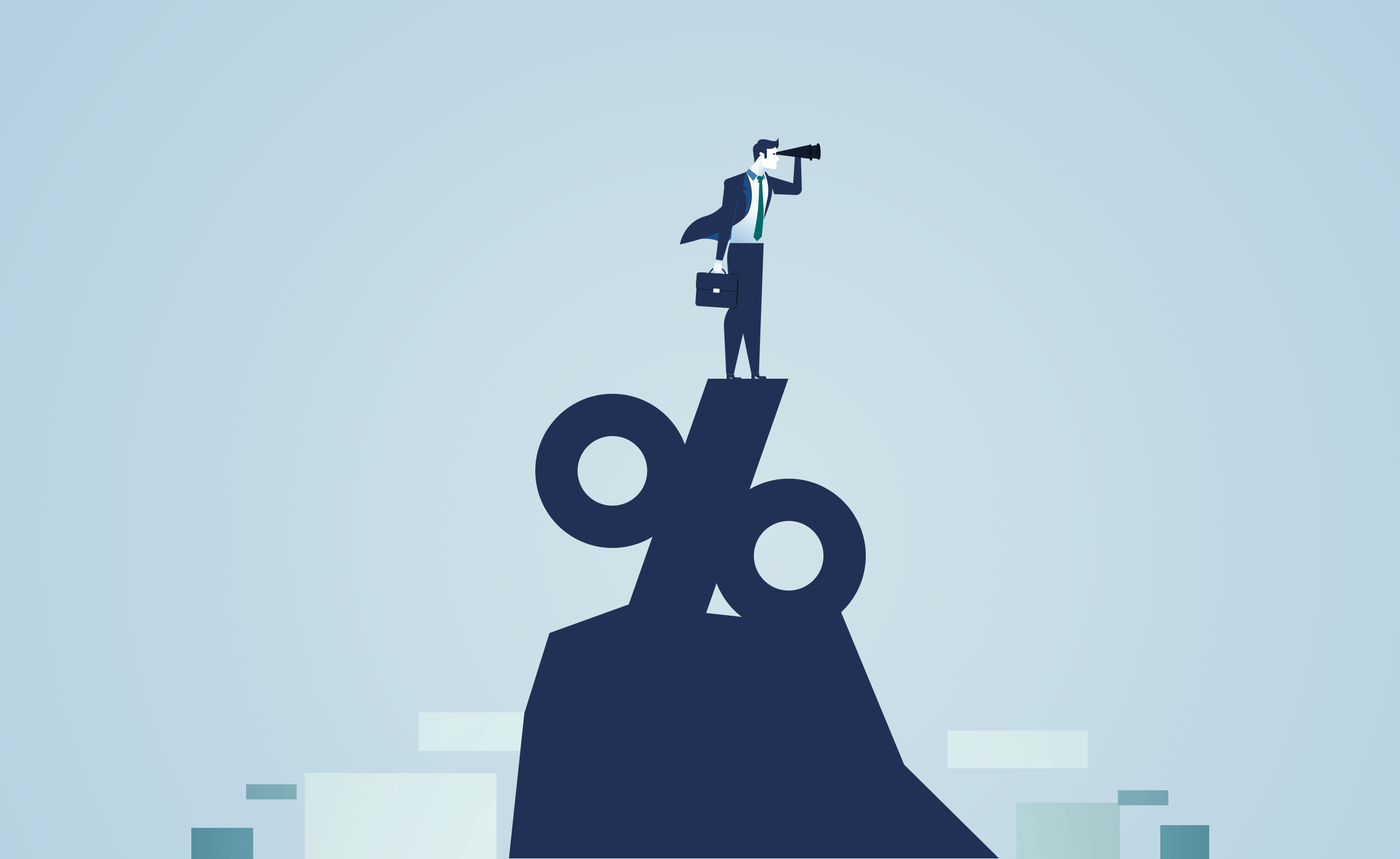 But this was not expected until recently. Before, many predicted that rates will rise since this has been the norm since July 2017 and since Stephen Poloz, the Governor of the Bank of Canada, declared that increases are needed.

In October, Poloz said that higher rates are the new normal. Before the financial crisis of 2008, interest between 2.5 and 3.5 percent were common. Poloz says Canadians need to get used to seeing these numbers. However, most Canadians were too young to remember that age of high rates.

When the crisis hit, lower interest rates were necessary to recover. But they unintentionally caused housing prices and mortgage debt to increase in some of the major cities. Now that the crisis is over, Poloz says that the BoC intends to go back to a “neutral rate.”

The BoC has made clear that higher interest rates are the direction they are heading, but in the wake of Alberta’s decision to cut oil production and GM’s decision to leave the monetary policy changed from one day to another. Now that they had other factors to consider, they decided to maintain the interest rate and not raise borrowing costs.

The BoC’s previous goal was for a period of transition for Canadians to get used to the new normal. They assured that they will analyze carefully how the rates take effect on homeowners, especially those that have accumulated debt. We’ll see in January’s next announcement if they maintain this goal in mind.

What does this mean for homeowners?

Homeowners need to accept the fact that interest rates are rising and will possibly continue to do so despite their decision to maintain the rate at 1.75%. The BoC has been honest about their plans for the future. Of course, their plans may change given the economic circumstances, but it is always better to be prepared. The important thing is not to overextend yourself when purchasing a home, and to lock a low interest as soon as possible with your lender.