Surface Developments and the need for customization today

We chatted with the Ottawa real estate developer about custom build homes. 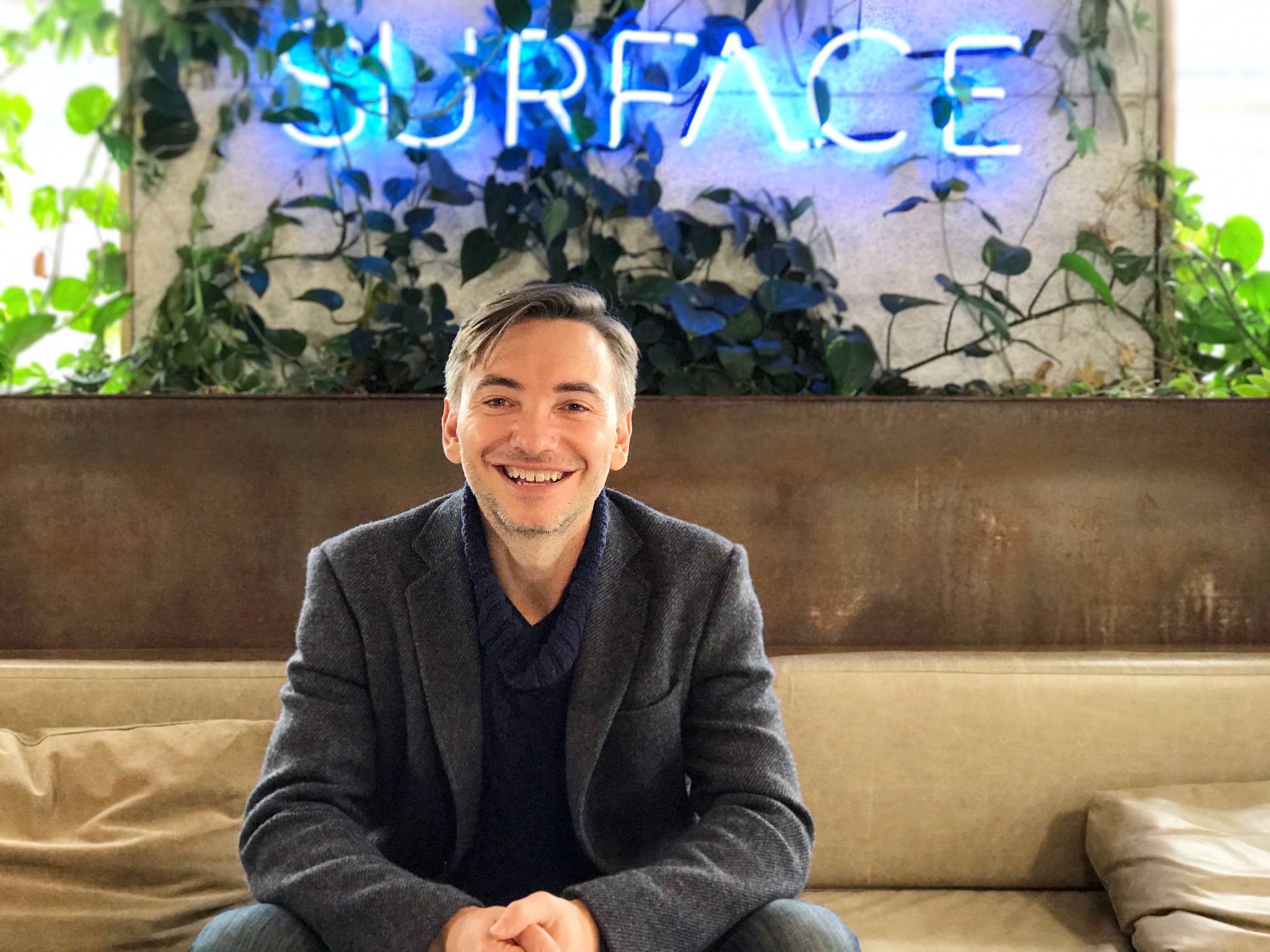 Customization. That is the key today.

A house is, for Jakub Ulak, the most important thing you will ever own. When you make it yours, it feels like home the moment you open the door and step into it. Home is the most meaningful aspect of one’s life without question.

“People want the opportunity to be surrounded by things that respond to their immediate needs,” says Ulak, president of Surface Developments, an Ottawa real estate developer and builder. With all the options we have every day, people are starting to expect more. There is a demand by the people for the things that they bring into their lives to respond to them and most importantly, improve their lives. Just look at the emerging technology if you are not convinced.

With two passions for architecture and business, Ulak sees customization to be the key to make people’s lives better. His career is attributed to his natural desire to create things. He studied architecture, founded a web design company and joined the tech industry early on before building Surface Developments.

He described Surface Developments’ passion as “giving people the opportunity to create beautiful homes for themselves that really respond to their needs and to give them more than they could ever get think achievable.” Emphasizing the fact that not everyone is a designer, their goal is to offer expert guidance and most importantly, to inspire their clients. The process of customization can be a process of discovery for new homeowners.

Customization has been creeping into the housing market, and Surface Developments is evidence of it. Technology, according to Ulak, will be an essential factor in it. Home automation, robotized furniture and artificial intelligence are at the forefront of the housing industry. The technology has been under development, but Ulak thinks that “we are going to get to a tipping point and then it’s just going to be everywhere and we certainly want to be ready.”

Ulak is not only a booster for customization for also for Ottawa. “I am passionate about city building. I want to create a better city and create better neighbourhoods”, Ulak explained as he mentioned his excitement for the Westboro Lofts to become a landmark in the city. Ottawa is described as a “city of balance.” We have many good things in one spot like rivers, parks, canals and city areas that are affordable and accessible.

When asked which tips he would give to homeowners, he said with humour “make sure you got the right condo developer.” But his genuine advice stands true to Surface Developments’ mission. Ulak advises “to not cut yourself short and spend time thinking about where your needs really are. I don’t know if people really spend enough time considering their needs.”