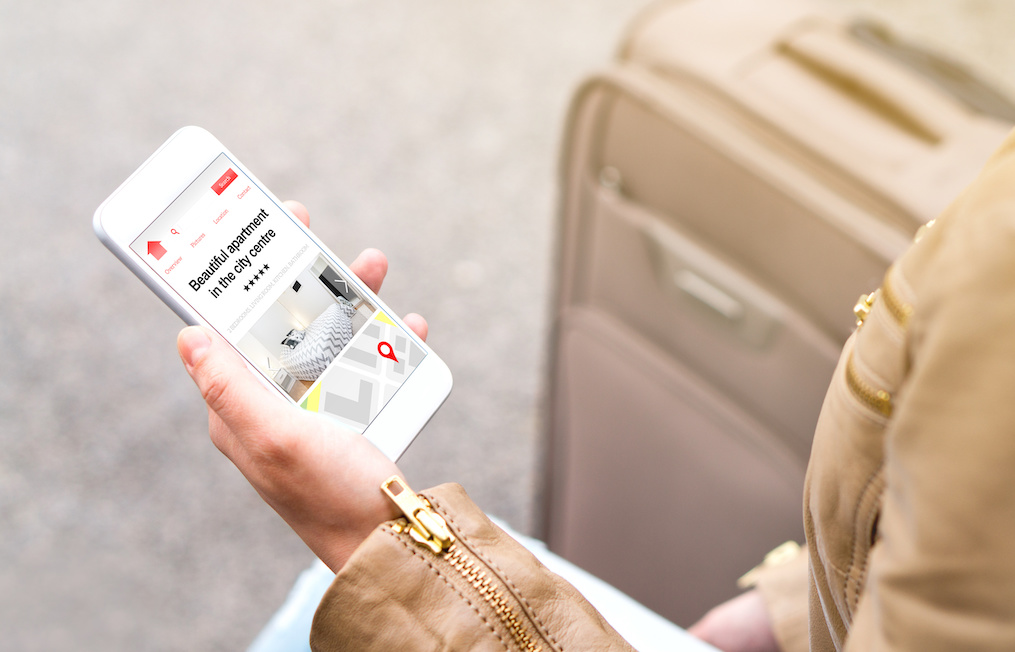 The City of Ottawa published on November 5 recommendations on how to regulate Ottawa's short-term rental industry. These proposed bylaws were met with quick reactions from Airbnb hosts and short-term property management businesses. An online petition Let’s Share Ottawa has also been circulating online.

The report will be presented at a Community and Protective Services Committee Meeting in City Hall on November 15. Airbnb Canada public policy director Alex Dagg, breathebnb Vacation RentalManagement co-founder Scott Clément, and others will be speaking at the meeting.

What are the recommendations?

One of the proposed bylaws would restrict short-term rentals to primary residences, meaning that investment properties would not be allowed. Those who want to rent their home on Airbnb or similar platforms would need to provide proof of principal residence using a lease or deed.

Some exemptions to the primary residence rules include recreational properties, such as cottages, that fall outside of the city’s boundaries, as well as hotels, motels, and bed and breakfasts that use short-term rental platforms.

In addition, the recommendations include the requirement to obtain a short-term rental permit. These permits would cost $100 and be valid for two-years. They can also be revoked if there are unpaid fees, evidence of criminal activity, incidents endangering public safety, or repeated public nuisances.

The city also recommends increasing the municipal accommodations tax (MAT) to 4.25%. Last year, a 4% MAT was imposed on all short-term rentals, including hotels and platforms like Airbnb. The money collected is remitted to the city and goes towards the Ottawa tourism industry.

Toronto already has similar bylaws limiting short-term rentals to primary residences and requiring registration with the City. At the moment, Ottawa’s recommendations don’t include a maximum of nights that an entire home can be rented out if the owner is away, whereas, the limit is 180 days per year in Toronto.

Why are these bylaws being proposed?

These rules are intended to address the issue of housing affordability. The city is evaluating how short-term rentals are impacting the long-term rental market. There are concerns that the rise in Airbnb rentals have led to a shortage of long-term rental properties, increasing rental prices.

A few individuals have also noted that short-term rental properties have caused problems in their neighbourhoods with ‘party houses’.

What are the impacts of these rules?

"These recommendations will only serve to punish the thousands of responsible Ottawa hosts who use Airbnb as a means to support their families," Alex said in a statement.

In an interview with Scott, he shares his disappointment that the city is imposing these new rules because it is not willing to accept this new way of lodging.

“While it hurts a lot of hosts, it also hurts a lot of the businesses that now rely on the short-term rental market,” says Scott. “This industry has created many jobs, from cleaners to property management staff.” He also mentions that restaurants and local shops that aren’t in typical tourist areas have seen a boost in sales thanks to nearby short-term rental properties.

Scott also emphasizes that the short-term rental market supports the Ottawa tourism industry by providing accommodations for guests that are in town for large-scale events. During the Canada 150 celebrations, there was a significant influx of tourism in Ottawa and hotels couldn’t keep up. With these new rules, Ottawa will not be able to attract large-scale events if it doesn’t have the capacity to host all the guests.

While Scott agrees that it’s beneficial to add rules related to the licensing of each property to keep hosts to a strict standard, the primary residential rule will not make housing more affordable for anyone.

According to a study conducted in Santa Barbara, only 5% of hosts surveyed would turn their properties into long-term rentals if short-term rentals were banned. In Ottawa, this would amount to approximately 67 properties.

When asked by Scott whether this study had been factored into its decision, the city admitted that it had not seen it.

What is happening on November 15?

On November 15 at 9:30 AM, Scott and other short-term rental hosts plan to speak at City Hall to urge councillors to look at more evidence and studies. They hope that the city will listen and take into consideration the unintended consequences of these proposed bylaws.