An Alberta woman is selling $1.7 million house for $25 - and an inspiring letter

You could win a Southern Alberta home with views to the lake by just entering a contest. 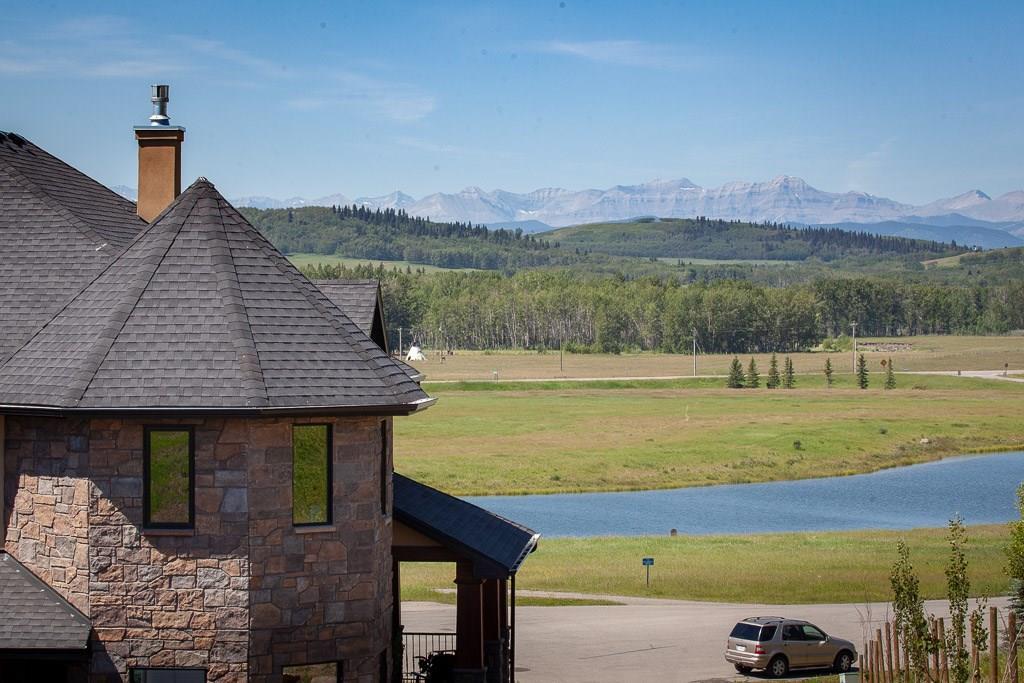 A woman in Alberta is selling her house for the incredible price of - $25 and an inspiring essay. This is not a joke or some trick. Instead, it’s a contest to see who is going to win a $1.7 million Millarville estate.

Alla Wagner is selling her three-level lakefront home after suffering from medical issues. She views the house as a “work of art” and doesn’t want to make changes that will “compromise its look and the value and craftsmanship that’s in this home,” she told CTV News.

Wagner lost patience on the market.  After five months of trying to sell the property, she decided to take the matter into her own hands. On January 2019, she launched a contest on Facebook that will help her raise $1.7 million. The idea was inspired by another similar contest that occurred in Maine.

The contest consists of writing a one-page letter stating why moving into this home can change your life. “The story should be about you and why you should win this contest,” she states on the terms and conditions of the contest found of the Facebook page. Anyone is welcome to enter the contest for just a fee of $25. She chose a low entry fee to allow “truly deserving people” to participate. The contest will end when Wagner gains 68,000 entries (the equivalent of $1.7 million).

The winner will be the one with the most compelling story. Semi-finalists will be voted by the public on Facebook, and the final winner will be chosen by a group of independent judges. The winner will have the keys to the Southern Alberta home, while 5% will be donated to the Calgary Women’s Shelter.

Take a tour of the magnificent home: 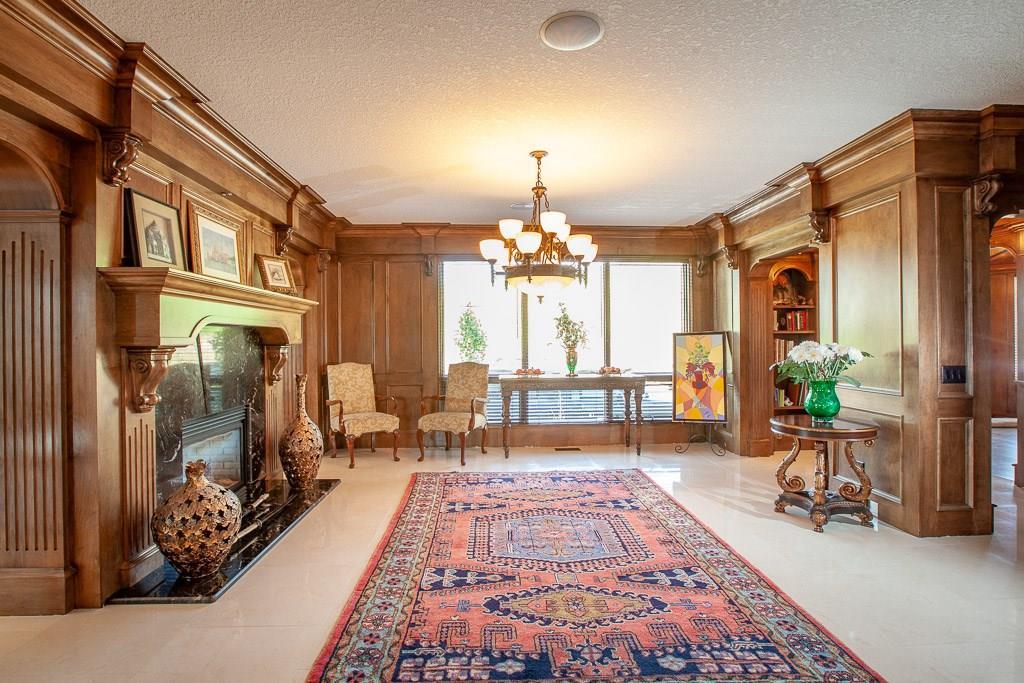 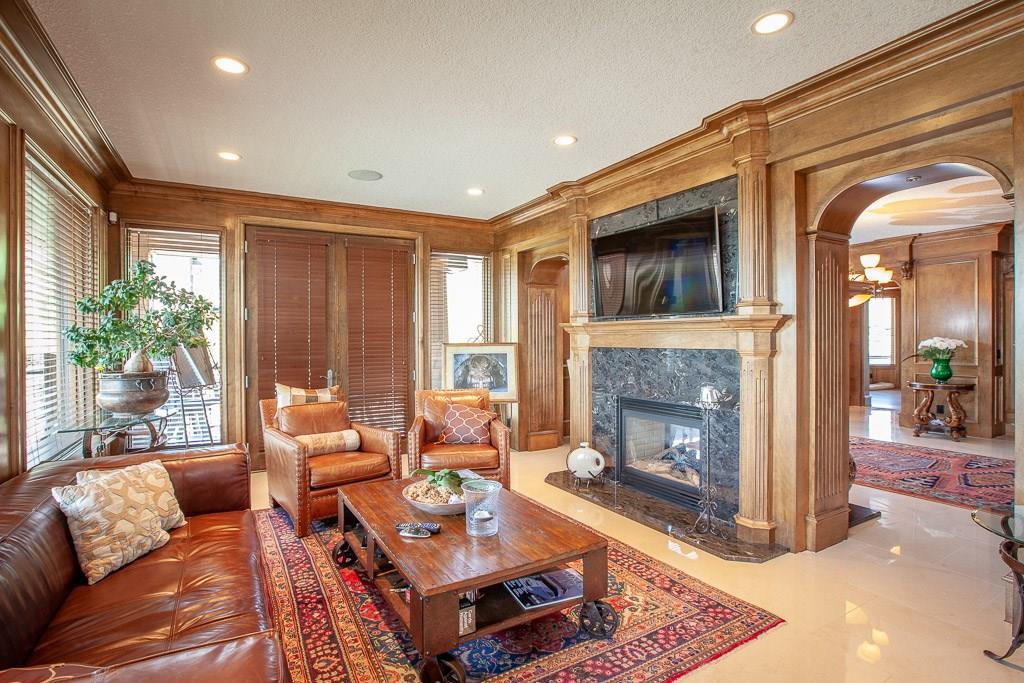 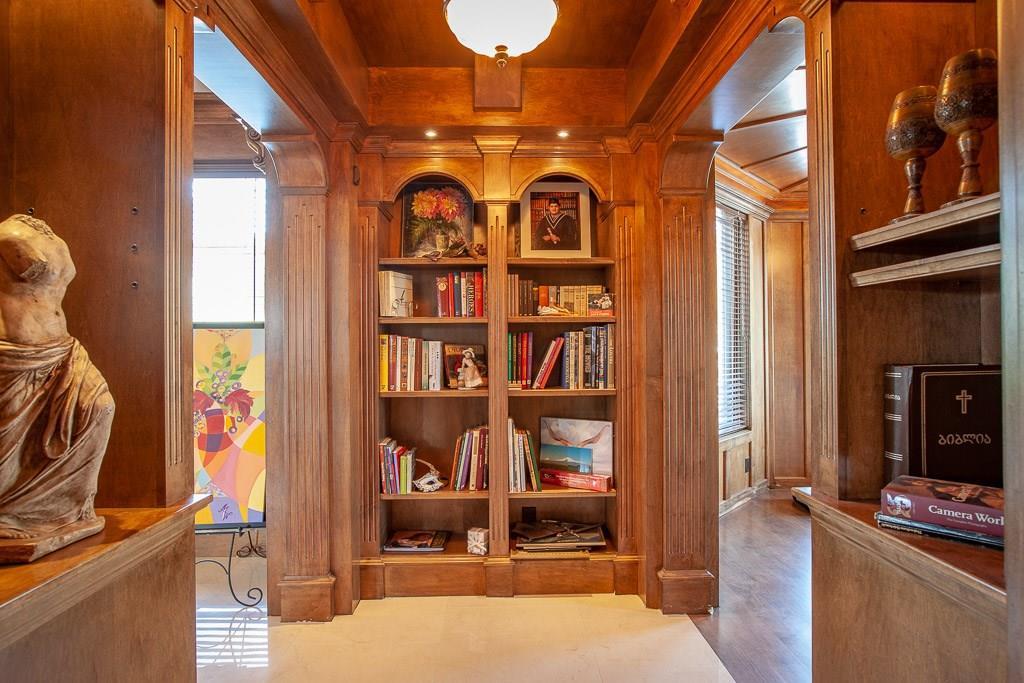 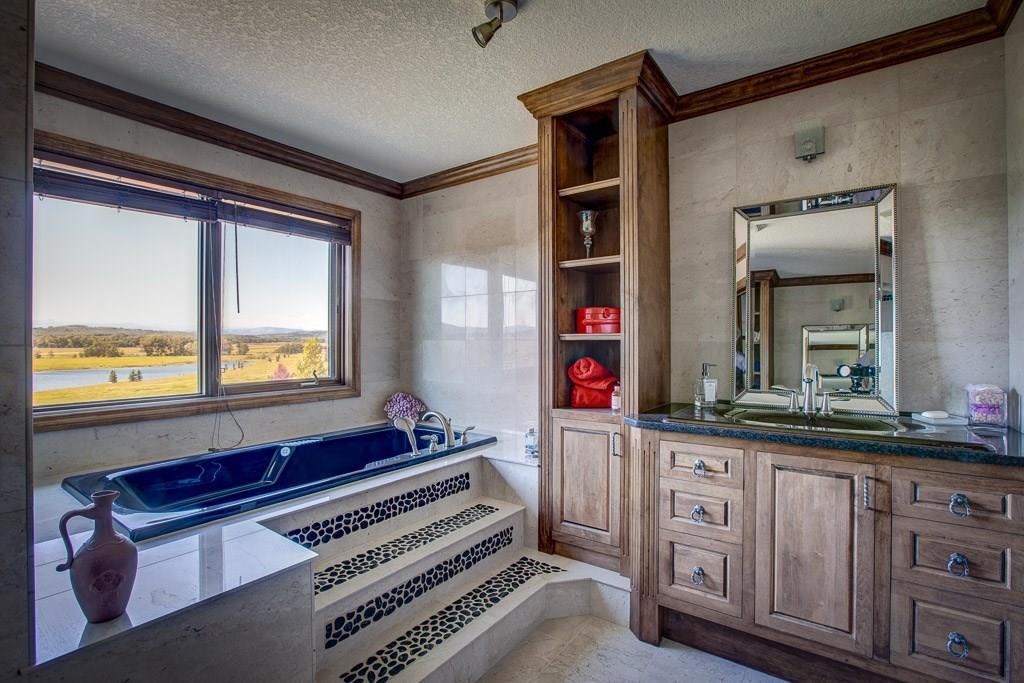