Take a look at the real estate trends that will make an impact in 2019. 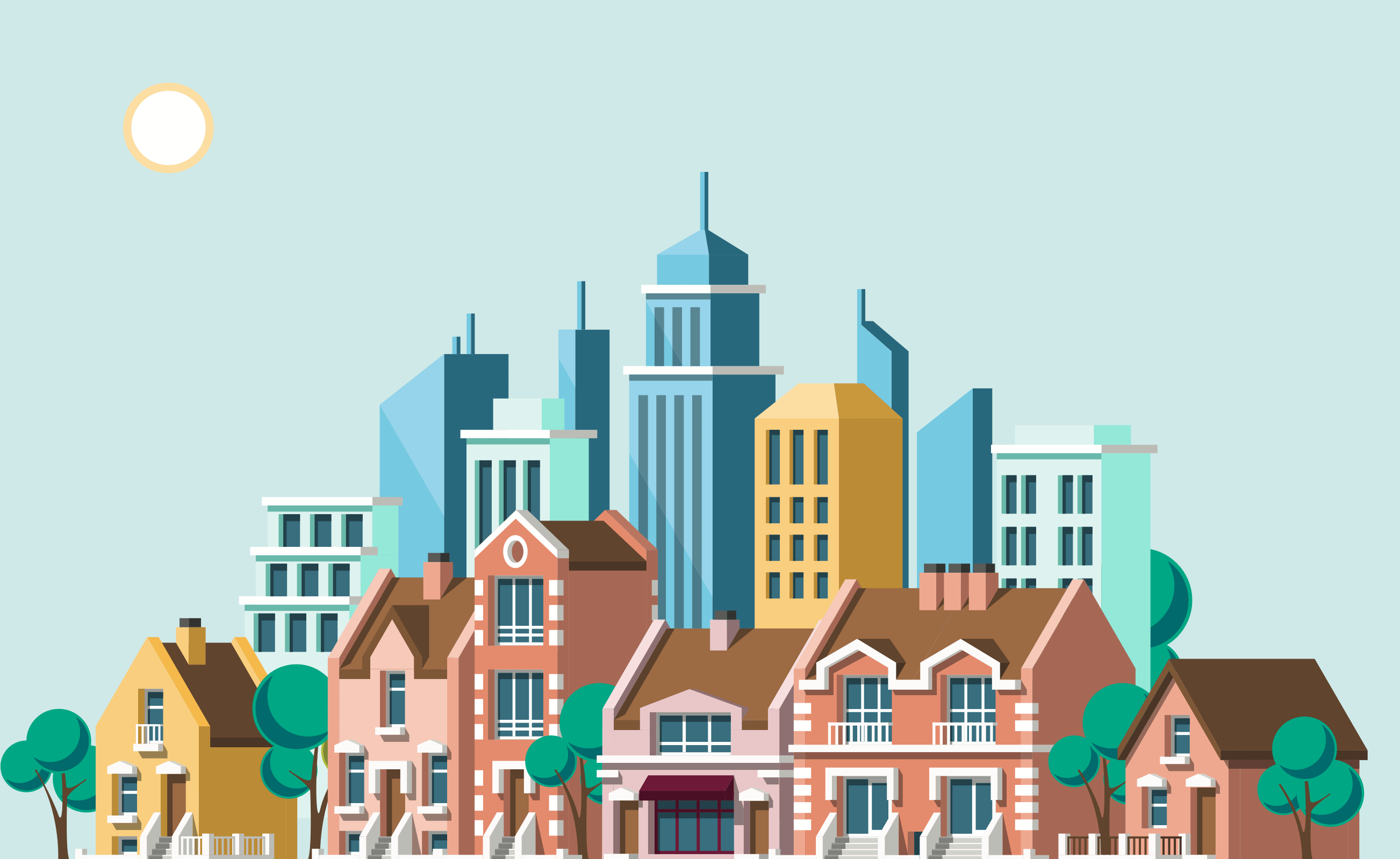 The year 2019 will bring new trends in the Canadian housing market. Many economists and real estate experts already gave their forecasts and opinions as to how the market will unfold in this new year.

We took a look at several reports to give you some insight. But take into account one thing. Forecasting isn't an accurate science. The market can change, buying conditions can shift, and factors can alter the economy. This isn't investment advice, but rather some information on the housing market for you to know as you head into your home search this new year.

In 2018, the real estate market experienced "soft activity." The mortgage stress test took the spotlight as the factor that affected the number of sales. The effect declined during the year, but with rising interest rates, the stress test remained important.

The changes in monetary policy by the Bank of Canada (Boc) were also part of the headlines this past year. With three hikes throughout the year, it is not a surprise if they keep both owners and buyers on edge in 2019.

These two factors were the cause for limited access to mortgage financing and some discontent among home buyers.

The economy stayed strong with low unemployment rates, rising income and rapid population growth. But on average, national home sales declined in 2018. This has been the lowest recorded numbers in five years. Canada's two most expensive provinces, Ontario and British Columbia, were the ones that experienced the most decline. Quebec, the Maritimes and New Brunswick had strong activity.

A report by PWC Canada revealed that single-family housing is seen as the best choice for buyers, and it will remain to do so in 2019. The preference for this property was consistent from coast to coast in 2018, and it was even called "the Canadian dream." Other property types, like condos and townhomes, come second. Pricing for single-family homes will remain steady in provinces where affordability isn't the main issue. The Maritimes, Quebec and Manitoba are markets to watch according to the report.

However, many are putting off the dream to enter the housing market. Single-family housing demand does not meet supply, and major Canadian cities struggle with affordability. Instead, many will be looking at multi-family dwellings to achieve homeownership. In addition, the government is pushing growth in major urban areas. With densification and intensification as a goal, a rise in condo developments is expected. In May 2018, multi-family dwelling building reports reached a record high of $3.1 billion according to Statistics Canada. Construction was high in British Columbia, Ontario and Alberta.

Markets like Ontario and British Columbia will continue to be on the headlines, but Montreal will take the spotlight in 2019 according to a Royal Le Page report. Quebec has been gaining some momentum in recent years, and the Greater Montreal Area will see increases as healthy prices are the forecast for 2019.

The Canadian Mortgage and Housing Corporation (CMHC) reported their regional and local highlights for 2019 and all the way up to 2020. Here is what they have to say:

However, one thing to consider is government plans. With provincial governments announcing housing plans, such as Ontario, affordability issues in Canadian housing will be tackled in 2019.

Several economists predict interest rate hikes in 2019 - and they have a good reason to believe it. The BoC has been clear about their monetary policy, and gradual hikes are part of the plan. A Reuters poll in December stated that economists expect 3 more hikes during the year. The rise is estimated to be between 2.25 per cent and 2.75 per cent, a more “neutral” policy rate since the last recession.

Higher interest rates affect budgets, mortgage stress tests and disposable income. However, the BoC is confident that the economy will grow and incomes will catch up. The Canadian economy is projected to grow by 2 per cent in 2019.

This past December, Stephen Poloz, the Bank of Canada Governor, indicated that the bank may be putting on the brakes. Market uncertainty (mostly in the trading system) might change their plans of gradual increases. Poloz appeared on CTV and said that “getting there is a journey and we expect over time to get there. But it can be interrupted or it could be sped up depending on how the economic data evolve.”

The pace of the hikes is what is still left to be known. It will be one factor that will change as the year goes by. One thing we know for sure is that the BoC has stated that they will examine current conditions and how it will affect Canadian families before making any final decision.

This year seems less ambitious in sales than in 2018. Sales activity is predicted to be below average and moderate.

The Canadian Real Estate Association (CREA) has been updating their housing market forecast. Sales are projected to fall to the lowest point in nine years. The reason for this decline seems to be the rise of interest rates and the mortgage stress rules implemented a year ago. But growth in population, job and income is also expected to counterbalance rising home price and borrowing costs.

Another report from the CMHC, predicts moderate market activity with an average housing price below $525,000 (although, averages can vary depending on your region). Bob Dugan, the Chief Economist for the CMHC, agrees with CREA on the possible counterbalance:

“Our key takeaway from this year’s outlook is moderation in Canada’s housing markets for 2019 into 2020. Housing starts are expected to decline from the higher levels we’ve seen recently. We expect resales in 2019 and 2020 to remain below recent peaks while prices should reach levels that are more in line with economic fundamentals such as income, job and populations growth.”

This is just a forecast. And forecasting is a tricky task. It can change at any time depending on the current circumstances, and they might be revised during the course of the year.

PWC Canada identifies technology as an "emerging trend in real estate in 2019". Real estate has been asking for innovation for some time, and now that technology is advancing, the industry is ready to embrace it. Technology will address issues related to home buying, affordability and homeownership.

The year 2019 is the year of property technology - or "proptech." By using the latest technologies such as blockchain, machine learning and virtual reality, proptech is bound to make an impact in the industry.

“While the intersection of real estate and technology has been slow until now, we have seen a significant change in interest and focus in the PropTech industry here locally and globally.”

A new year is here, and a new home search can begin. The housing market outlook might not seem very optimistic but take into account that local markets can diverge from national statistics. To stay ahead of the market, stick to your budget, know your neighbourhood and your local market.

Start your search with Homicity.