5 reasons why homeownership is better than renting

The benefits of homeownership have been studied and it has been concluded that is it better than renting. 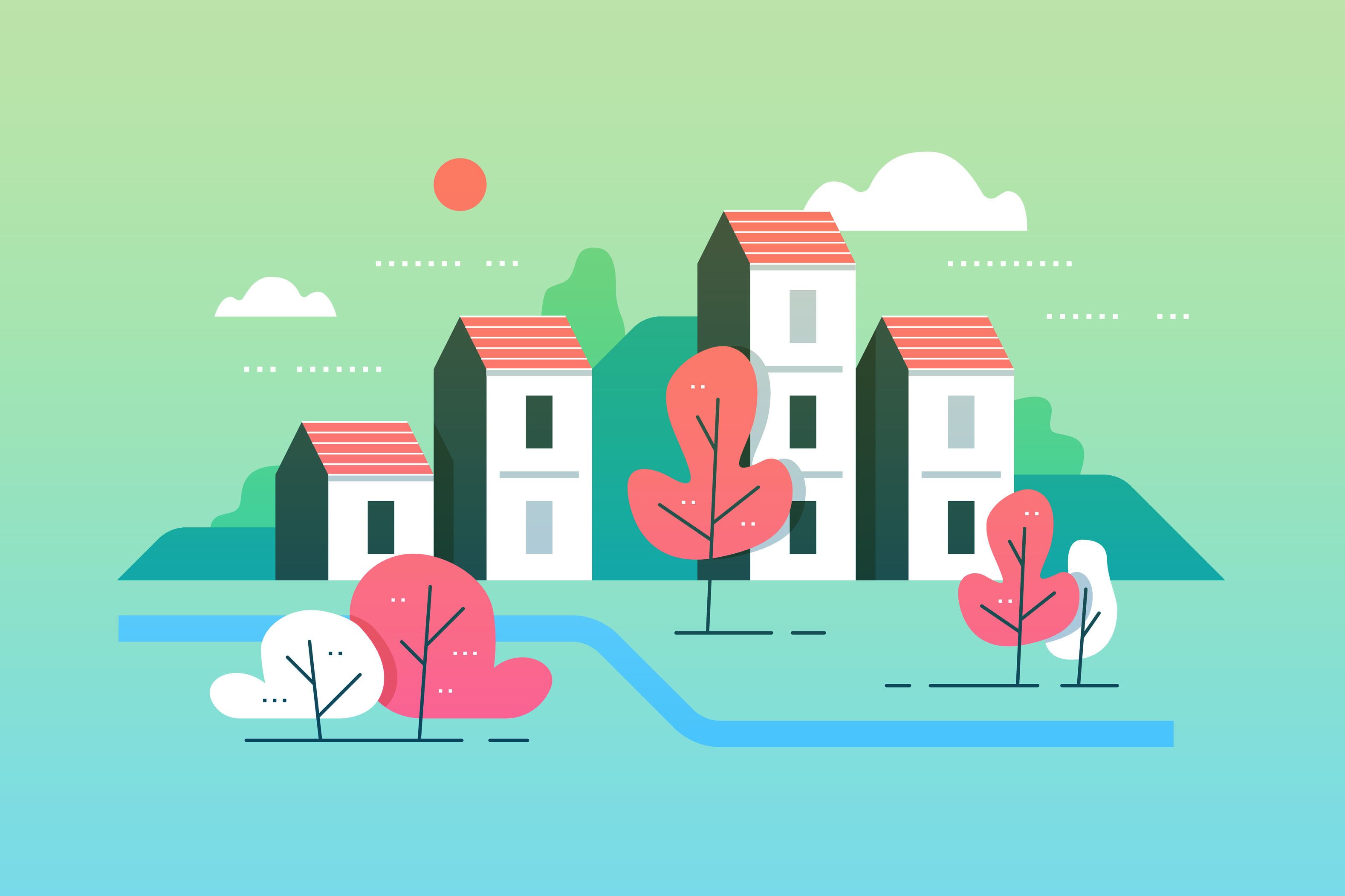 The benefits of homeownership are sometimes unrecognized. Rising house prices and markets like Toronto and Vancouver have discouraged first-timers from purchasing a home. But the advantages of homeownership are still justified as a study by Mortgage Professionals Canada reports. The research was done by Will Dunning, an economist who focuses on forecasting housing markets.

The recent report considers the cost of owning vs renting by analyzing 266 cases. They took a look at housing prices, interest rates and other factors that affect the cost of both homeownership and renting, and even took a peek into 5 and 10 years into the future. The conclusion is that in the majority of the cases, homeownership came first in terms of benefits. Renting is not as great as it seems to be.

Yes, housing affordability has been at an all-time high (blame higher interest rates). The rise of home prices has also been a significant factor, as indicated in the report. The average house price in 2017 was $510,090, compared to $154,563 just two decades ago. That is an average of 6.2% increase per year according to the Canadian Real Estate Association (CREA), and the bad news is that weekly wages have failed to keep up with this.

Housing affordability is normally the reason why some people think homeownership is not worth it. But despite all of this, the report concludes that it is still more beneficial to own than to rent.

Here are five reasons why owning is better than renting:

1. It is an investment, not an expense

According to the report, people who own will be better off in the long term as with homeownership you are putting your money to work. You will no longer be throwing money away into your landlord's pocket, but you are instead investing it.

At first glance, the monthly average cost of owning exceeds the average cost of renting by $541 per month, but the report took into account the net cost instead. The report concluded that owning is cheaper in most locations and in most cases, as once the net cost comes into the equation, owning is $449 less than renting. That is called being cost effective.

3. It will be cheaper in the long run

Five or 10 years into the future, anything can happen. Housing prices rise, and interest rates hike (just like it has been predicted this fall). Those with a rent to pay might be relieved by not having to worry about these, but they are actually losing out.

It is important to remember that rents also rise, and mortgage payments stay fixed for some time. So for renters, the rise in cost is something they experience every year while wages remain the same. For homeowners, the rise just comes every 5 years once their mortgage is up for renewal.

4. It is still the most popular option

The study pointed out that resale activity is still going strong. Housing affordability hasn't stopped the market, and younger generations are eager to join it.

Younger home buyers face a tough market, where home prices are high and saving for a down payment takes time (unless you follow these tips). But once you take those barriers down, the economic advantages of homeownership are evident for Canadians, as the strong resale activity has indicated.

5. It is better once retirement hits

In all 266 cases owning will be substantially cheaper than renting once you hit the old age. By the time your amortization period is over (usually 25 years), and your mortgage is paid in full, homeowners only have a few monthly payments left like property taxes, utilities and maintenance.  On average, the cost of renting will be $4,655, while the average cost for owners is $1,549 for the same type of property. Managing your costs during retirement is easier as a homeowner.

If these reasons were enough to convince you that homeownership is the right path for you, start your search today!